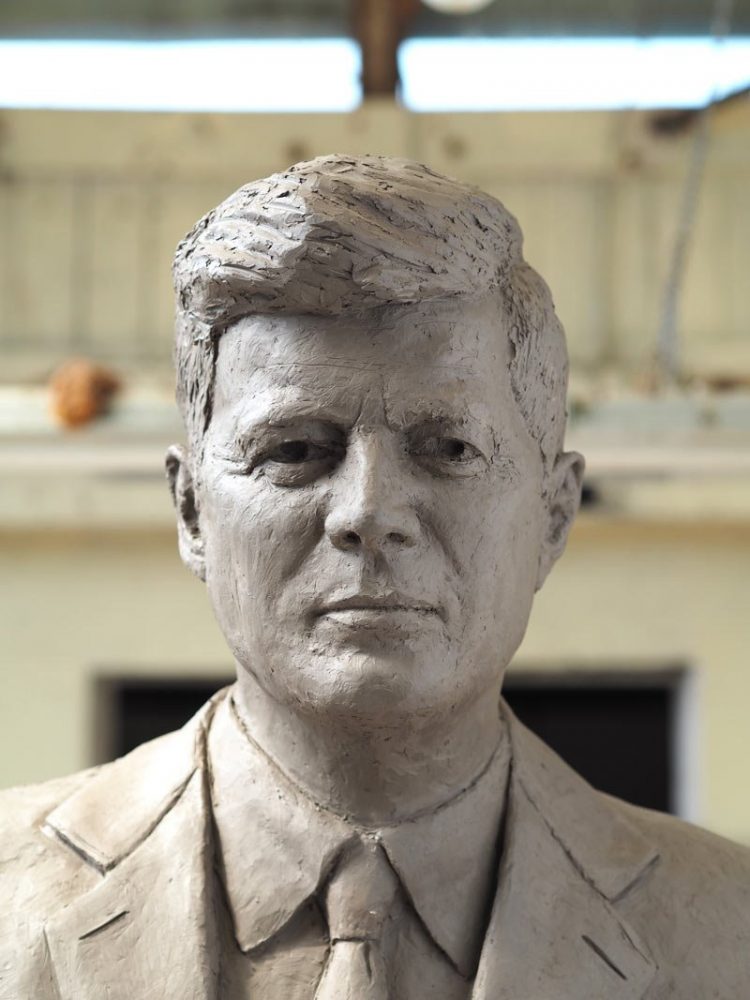 In May, 2019, a life-size statue of the late President of America, John Fitzgerald Kennedy was publicly unveiled in his ancestral home of Bruff Co. Limerick. It was unveiled by Mairead McGuniness, Vice President of the European Parliament. Seamus’ sculpted this over many months and cites it as one of his favourites. Seamus really lived and breathed the man himself during the process.
The JFJ statue is just one of many commemorative lifesize public works by the talented Seamus Connolly – sculpted and cast here in Kilbaha in Seamus’ own studios and foundry.

Here is a link to sculptor Seamus Connolly’s page HERE 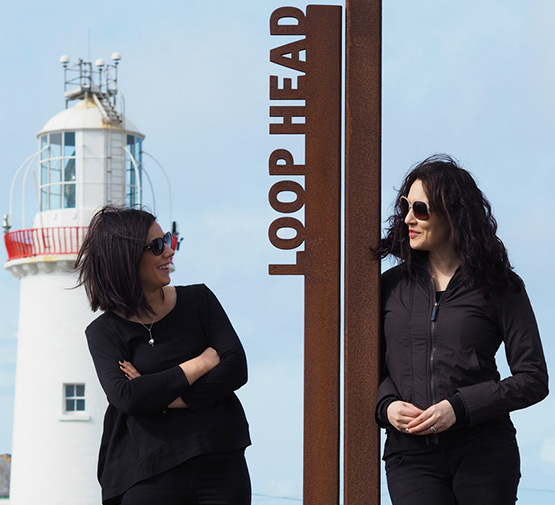 Scroll Up
0
We use cookies to optimise our website and our service.
Manage options Manage third parties Manage vendors Read more about these purposes
Preferences
{title} {title} {title}