Kilbaha Gallery stocks work from some of Ireland’s best Contemporary Artists. From bronze sculptures, oil paintings, and mixed media to ceramic and textile art. With our own bronze foundry on site here in Kilbaha, we have access to some of the countries best artists – and of course with Ireland’s leading portrait sculptors and fine art painters on site, we have the unique ability to take public and private commissions and to see work from its very inception, through to the finished product. We facilitate corporate commissions; from art installations to gifts for retiring Board Members etc.

Surrounded by professional artists and having garnered wonderful support from the local community on Loop Head Peninsula, the girls’ reputation soon began to filter far and wide. Their Gallery quickly won ‘Best New Business’ in Clare and they came in the top three in Munster in the ‘Bank of Ireland Start Up Awards’ .

The ladies continue to promote Irish Contemporary Art both in their physical Gallery and through their work online. 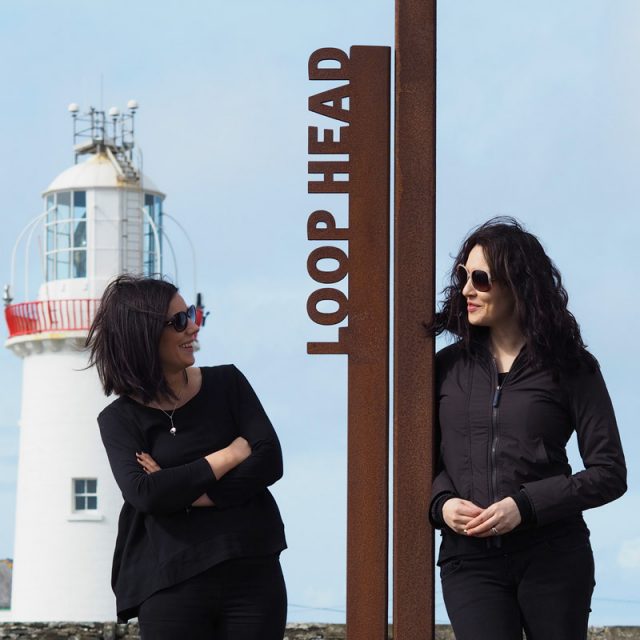 The ‘Connolly Family’ have been steeped in the art industry in Ireland for over 50 years. Over the past two generations, they have been involved in running pottery studios, craft shops, art studios, art teaching, working on public commissions and life-size portraits, to bronze casting and retail. This has all culminated in the development of the award winning, ‘Kilbaha Gallery’ that you see here today – and is complemented by the long standing, busy, Bronze Foundry, also on site and in the family.
The two businesses run beautifully in tandem together. The Foundry, and the family’s artistic provenance overall, helps to anchor the Gallery and allows clients to see and fully understand the wealth of knowledge that goes behind their selections. 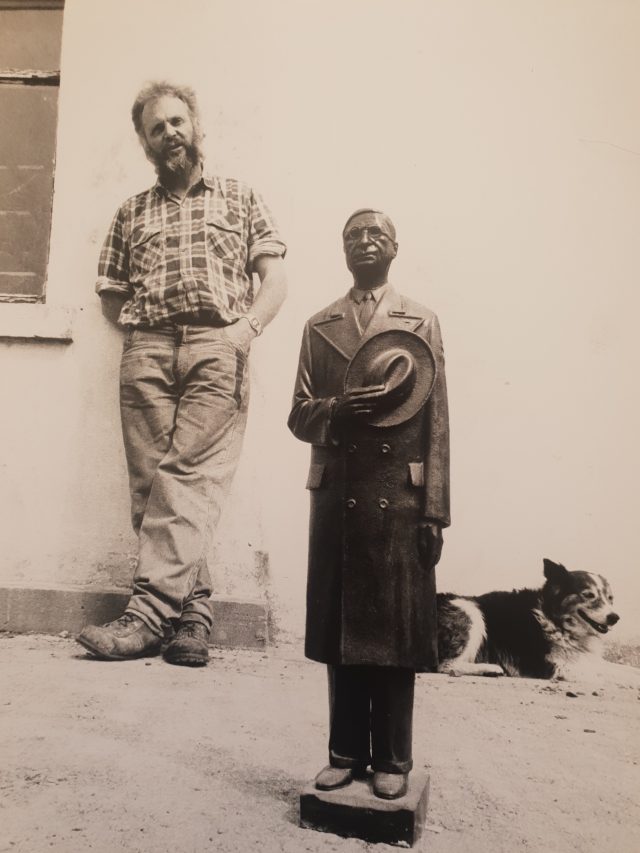 Seamus’ father Jim Connolly, also a well-known Irish sculptor, first began the foundry in the 1970’s. Over the years, he, and his son Seamus, continued to build up the foundry business together – taking on many famous public commissions and casting work over the years. From working on National Monuments such DeValera and presentations that included Mikhail Gorbachev, Past Taoiseach Charlie Haughy, the late TV Presenter, Gay Byrne, famous golfer Christy O Connor, Horse Trainer Vincent O Brien, and businessman Tony Reilly, to name but a few, Jim Connolly’s name was first on the lips, during that era, when it came to such portrait and commemorative work. Now, it is his son, Seamus, who carries that mantle and he himself has gone on to sculpt some of Ireland’s most loved public statues (such as John B Keane, Páidí Ó Sé and many others) 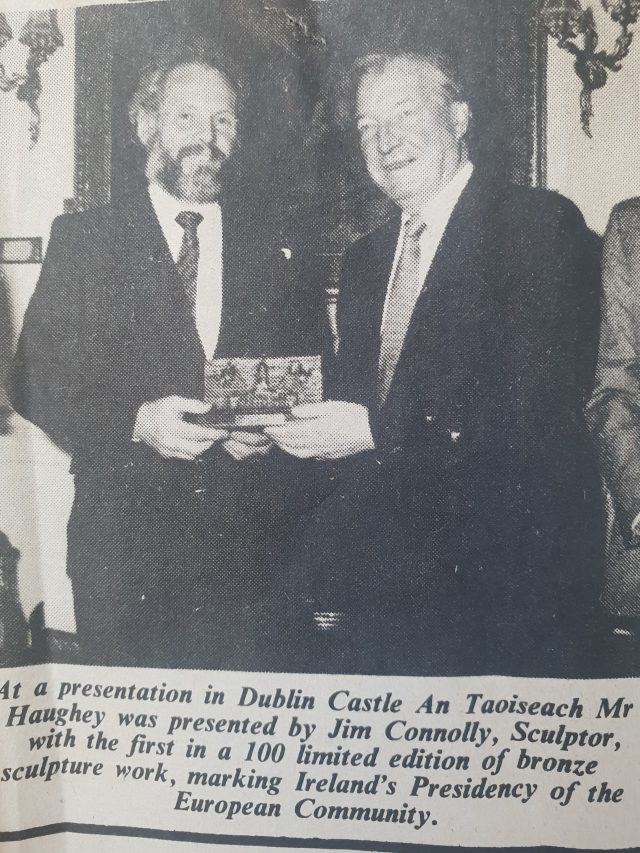 To this day, The Foundry, run by Seamus, utilises the traditional lost wax (investment) method of casting and indeed is one of very few places still doing this. Although a more time consuming and labour-intensive method, it does help ensure quality and finish. These casting methods have hardly changed since being first introduced in Asian countries some 4000 years ago.
The Foundry includes adjoining studios, sculpting spaces and finishing rooms, which allows Seamus to take a piece from inception and sculpting in clay, all the way through to being cast in bronze and metal finished, on the same site. This is rather unique.
With both father and son making such indelible marks on the Irish portrait sculpting landscape, the Foundry itself has really earned its space and become revered as such.
The Foundry takes on many public and private commissions – to learn more about these, click HERE. 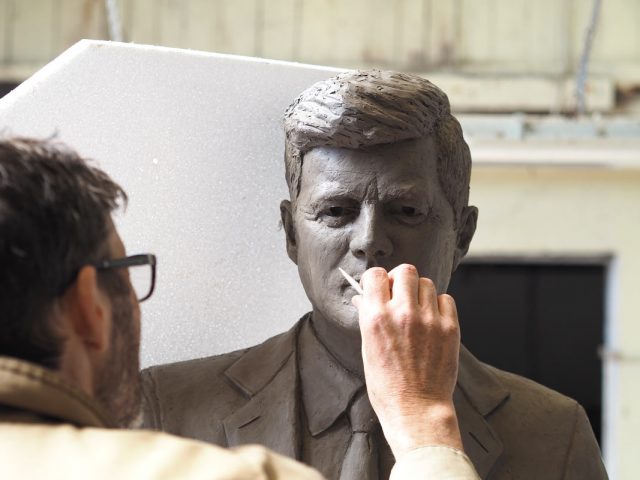 The Gallery provides a lovely, welcoming and informative addition to the Loop Head Experience.

Learn more about our Resident Artist’s, visit our Online Shop or find out more about our beautiful surroundings in Kilbaha Village, Loop Head, Co. Clare. 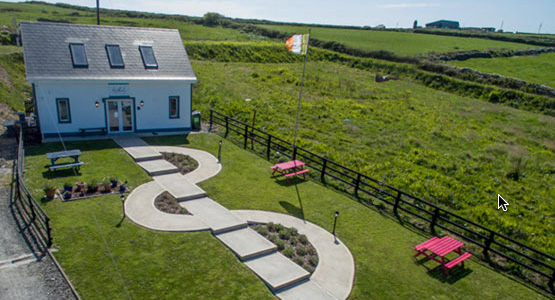