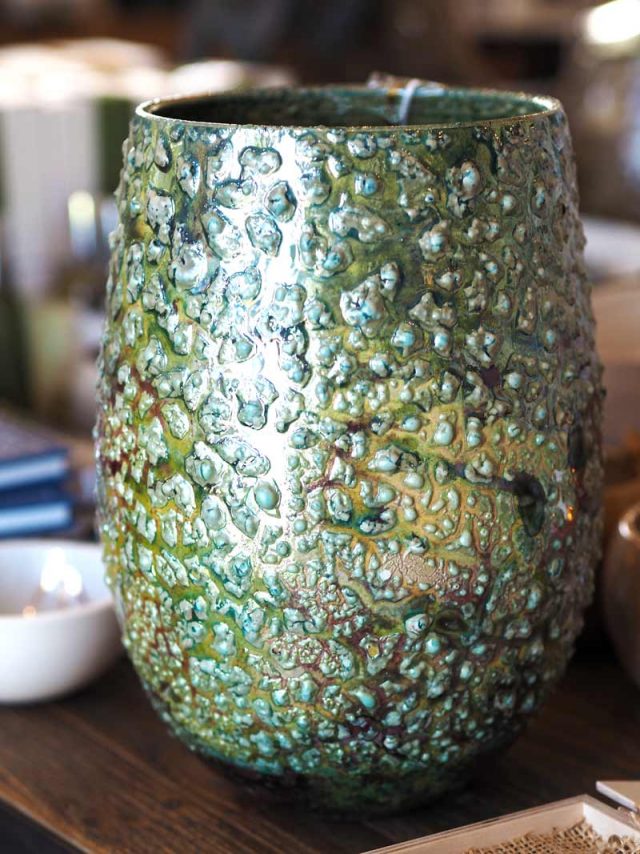 Ian has been a finalist in RTEs TV series Craft master in 2011, Ian has won a series of awards and his work has been featured in John Goodes Book ‘The Best of Irish Ceramics’.

Ian has participated in several group and solo exhibitions since 2011. Ian exhibits regularly in solo and group shows throughout Ireland London and the USA.

Ian’s vases are pieces of art but can be used functionally too.