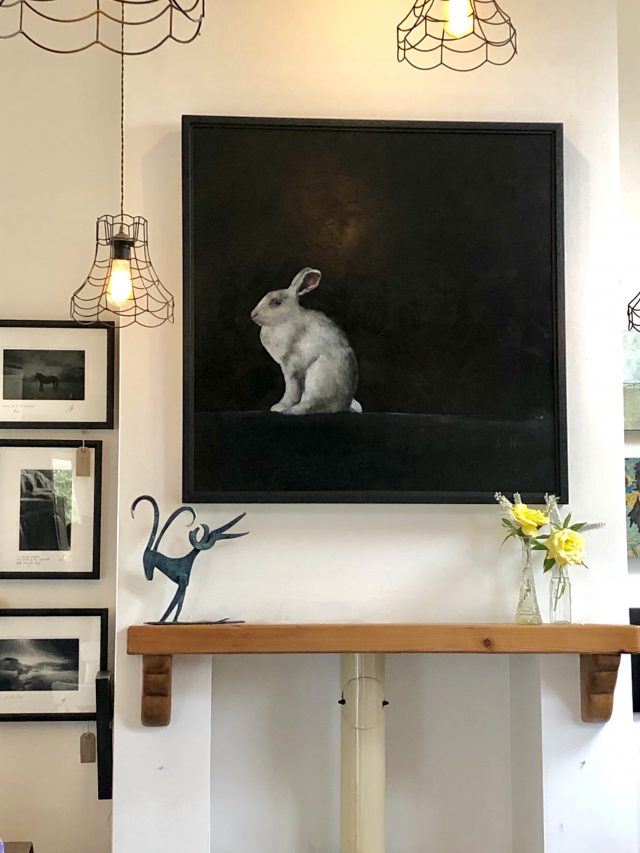 Heidi Wickham is a visual artist based in County Sligo. Having completed her BA (Hons) in Fine Art at Bristol University, Heidi moved to Sligo and initially became involved in various aspects of theatre – writing, set & costume design.

She turned to charcoal drawing in 2004 and found a real love for the medium as well as for the subjects which she portrays. Her work has become synonymous with capturing a wide range of animals both domestic and wild. Heidi has documented endangered species such as the bee and the polar bear but is perhaps best known for one of her most loved subjects – the hare.