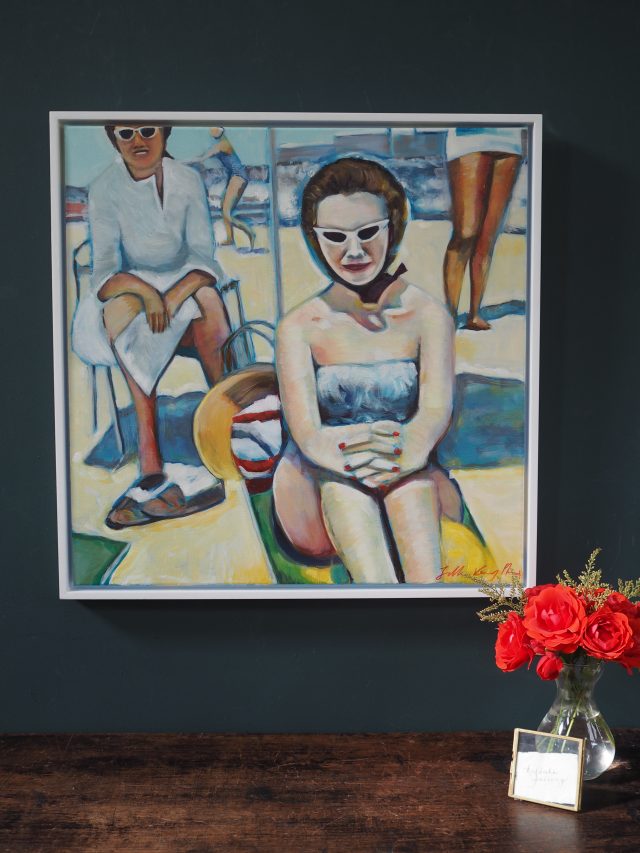 Gillian Kenny Shinnors was born in the South West of Ireland, in Co Limerick. She studied at the Limerick School of Art & Design and completed her MFA at the University of Ulster, Belfast, in 2003. She was awarded the Countess Markievich Medal for painting by the United Arts Club in Dublin in 2000. She has exhibited her work regularly in venues such as EV+A, The Hunt and Limerick Printmakers and the Lab, Foley St Dublin. Gillian completed a large scale solo exhibition curated by Mike Fitzpatrick at Limerick City Gallery in 2008. She has also exhibited her paintings at The Spectrum Gallery London, The Phatory NY and The Engine Gallery, Toronto. She has been involved in many social practice and community projects over the years including the Arts Council Artist in Prison Scheme. She now lives in her native city of Limerick and works in her studio at Vereker Gardens. Her work has been described by Irish Times critic Aidan Dunne as ‘crisply and expertly painted’